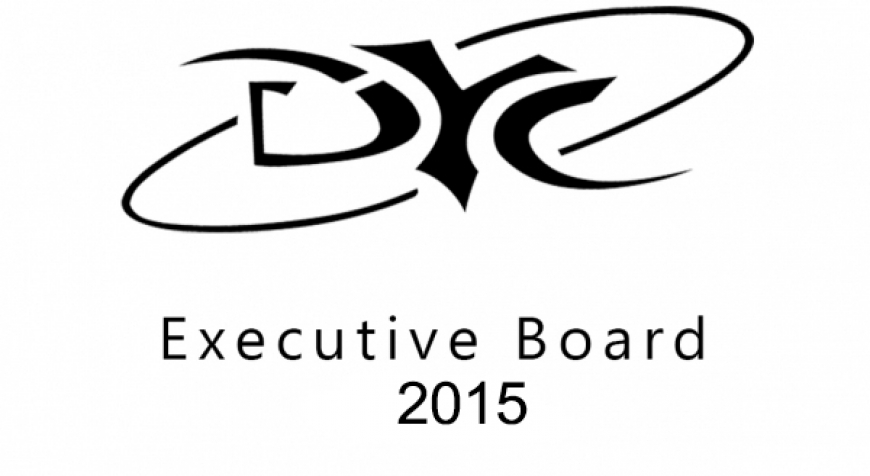 The Steering Committee on behalf of the Durban Youth Council of 2015 is pleased to announce the newly elected executive for 2015:

By way of democratic vote held on the 19th November 2014:

Congratulations to these enthusiastic and dynamic executive members. We wish them a fruitful and prosperous year in office.

For and on behalf of the Steering Committee Executive, 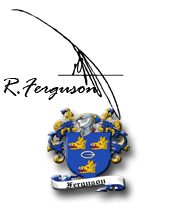