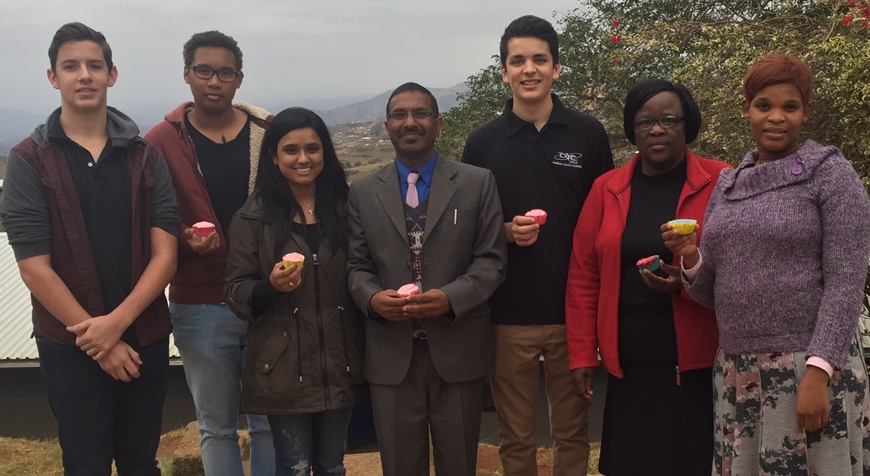 The Cupcake ReSolution was founded in 2013 by Patrice Madurai, a student at the University of Cape Town, and aims to provide identity documents to members of disadvantaged communities. Patrice realized that a major reason people of disadvantaged areas are unable to achieve their hopes and dreams is because they did not have any identity documents; they were not registered. This makes them almost invisible in the eyes of the government, and thus they cannot do things such as secure formal employment or apply for government aid.

A second aspect of the project is to celebrate lives – going hand in hand with not knowing one's identity is not knowing their birthday, or how special and unique they are as an individual. So therefore, along with getting ID documents, children of the community are able to celebrate their lives by receiving a cupcake, making a wish, and singing happy birthday!

The Durban Youth Council iteration collaboration with the project included a mobile Home Affairs station providing ID document registration, and over 1000 cupcakes for the learners of Inkazimulo Primary School. The project proved to be a resounding success, over 60 identity documents were processed for members of the community, and over 1000 cupcakes were distributed. We feel that a sustainable, important difference was made in the lives of many, and we look forward to further work with The Cupcake ReSolution and with all communities in the area. 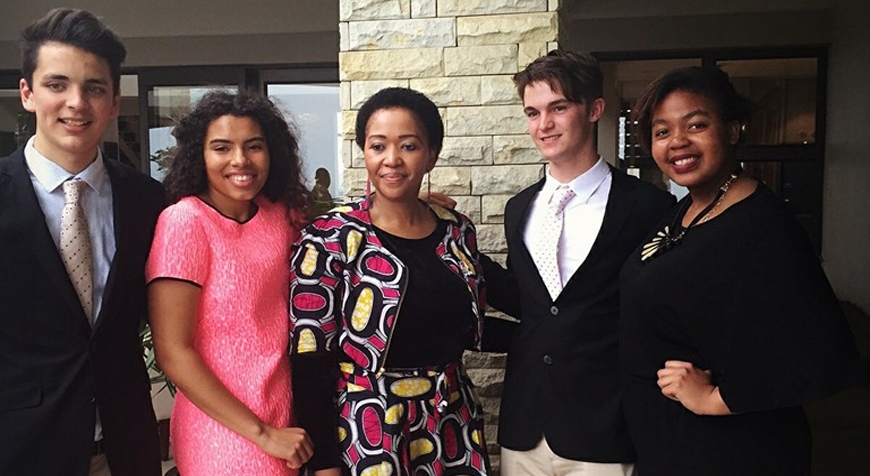 The Durban Youth Council hosted the Phenomenal Women’s High Tea on Sunday at the Endless Horizons Hotel in Umhlanga. 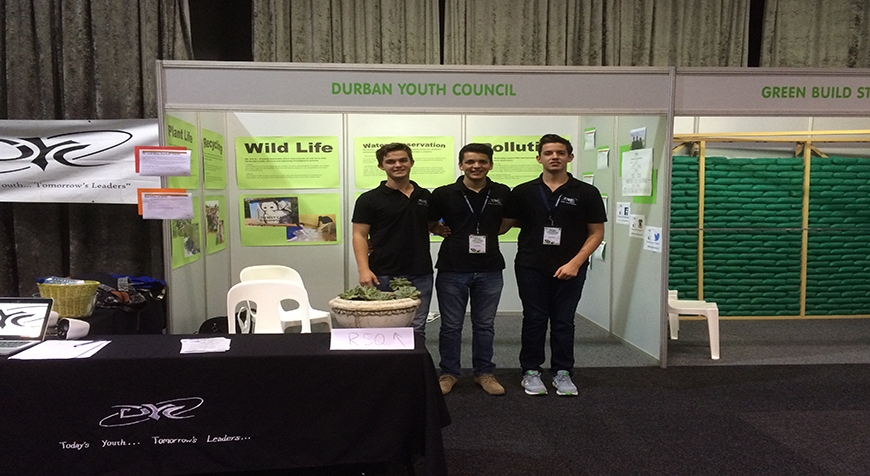 The Durban Youth Council had the privilege of attending and managing a stand at the Sustainable Living Exhibition 2015.

The Durban Youth Council and The Cupcake ReSolution join forces.